We Are Monsters is a hilarious new musical that follows human kids into a monster cabaret filled with quirky monster characters. The adventurous humans uncover vegetarian vampires and rock n’ roll werewolves, gradually realizing there may be more to these monsters than meets the eye! Most importantly these monsters and kids discover the importance of friendship and celebrating in the attributes that make each of us different and unique.

In an old abandoned theatre, Targoyle and Fargoyle enthusiastically welcome monsters far and wide to the annual Monster Cabaret! Here the monsters are safe to freely express themselves without any humans around (WE ARE MONSTERS).

This year, four human kids have snuck into the cabaret. Westerly, Jade and Sunny all have hopes of revealing monster secrets to the world (MONSTER SECRETS). KC, the oldest of the group, breaks from his tough exterior to reveal that he longs to find his childhood monster friend, Oozy Lumpa.

Unaware of humans lurking around, the Werewolves, led by Tooth and Moonface, perform their signature Rock n’ Roll number showing off their passionate and powerful howls (HOWL AT THE MOON).

The Vampires are next, but this year they’re singing a different tune. Due to humans consuming too many processed foods, they’ve made a significant change to their diet. Vladimer, Vazel, Valexa, Vank and the rest of the Vampires reluctantly profess their new love of vegetables (WE LOVE LETTUCE).

Backstage, Sunny, in monster disguise, runs into Oozy Lumpa, a sweet but slimy monster who is longing for her childhood human friend, KC (OOZY LUMPA REPRISE). Sunny runs off, frightened.

During the next cabaret act, the Werewolves enter a friendly competition to see who has the best howl (WEREWOLF HOWL-OFF).

During the Vampire’s second cabaret number, they tunefully lament on one of the everyday difficulties of being a vampire in a rousing Broadway number (MY FANGS ALWAYS GET IN THE WAY).

When Sunny runs into Oozy for the second time backstage, he panics and runs away again. Oozy, left alone, sings about how it feels scaring people away and being alone (BE IN TOUCH). This grabs the attention of KC, who finally reunites with his long lost friend! (KC & OOZY LUMPA REPRISE). But now the humans have been revealed as spies! The Vampires, whose tempers have already been on the edge due to their new diet, explode into a rock anthem calling all monsters to take a stand against the humans! (STAND UP AND FIGHT)

In front of the entire Monster Cabaret, the human kids confess that their initial motives for sneaking in were selfish, but have since changed upon learning that the monsters deal with the same issues as humans. As the curtain falls, the cabaret celebrates a monster/human world no longer separated by fear but now joined in understanding and friendship! (WE ARE MONSTERS REPRISE).

To the Staff and Families of the CCAC

The Province of Ontario no longer requires businesses and organizations to check proof of vaccination to enter settings.

Individual organizations are permitted to retain the restrictions.

In the interests of the safety of our students and staff, the CCAC will maintain a mask mandate until further notice.

Masks and social distancing, as much as is possible, will remain in effect. Hand washing and sanitation of instruments will continue.

No persona health information about our staff will be divulged.

Thanks to everyone for helping keep the CCAC safe through this pandemic.

If you have any questions, please email theccac@yahoo.com .

For over 20 years, Delta Bingo and Gaming has supported the Cabbagetown Community Arts Centre in helping us deliver music lessons to the at-risk children of the St. Jamestown-Regent Park-Moss Park neighbourhoods. 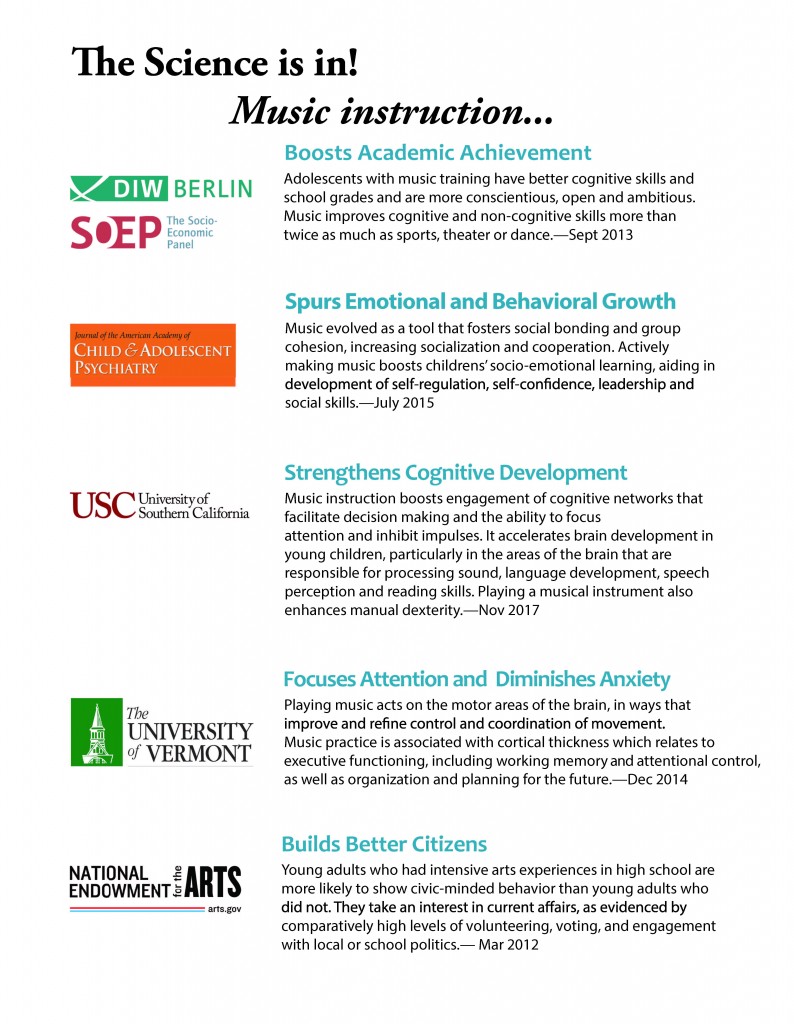 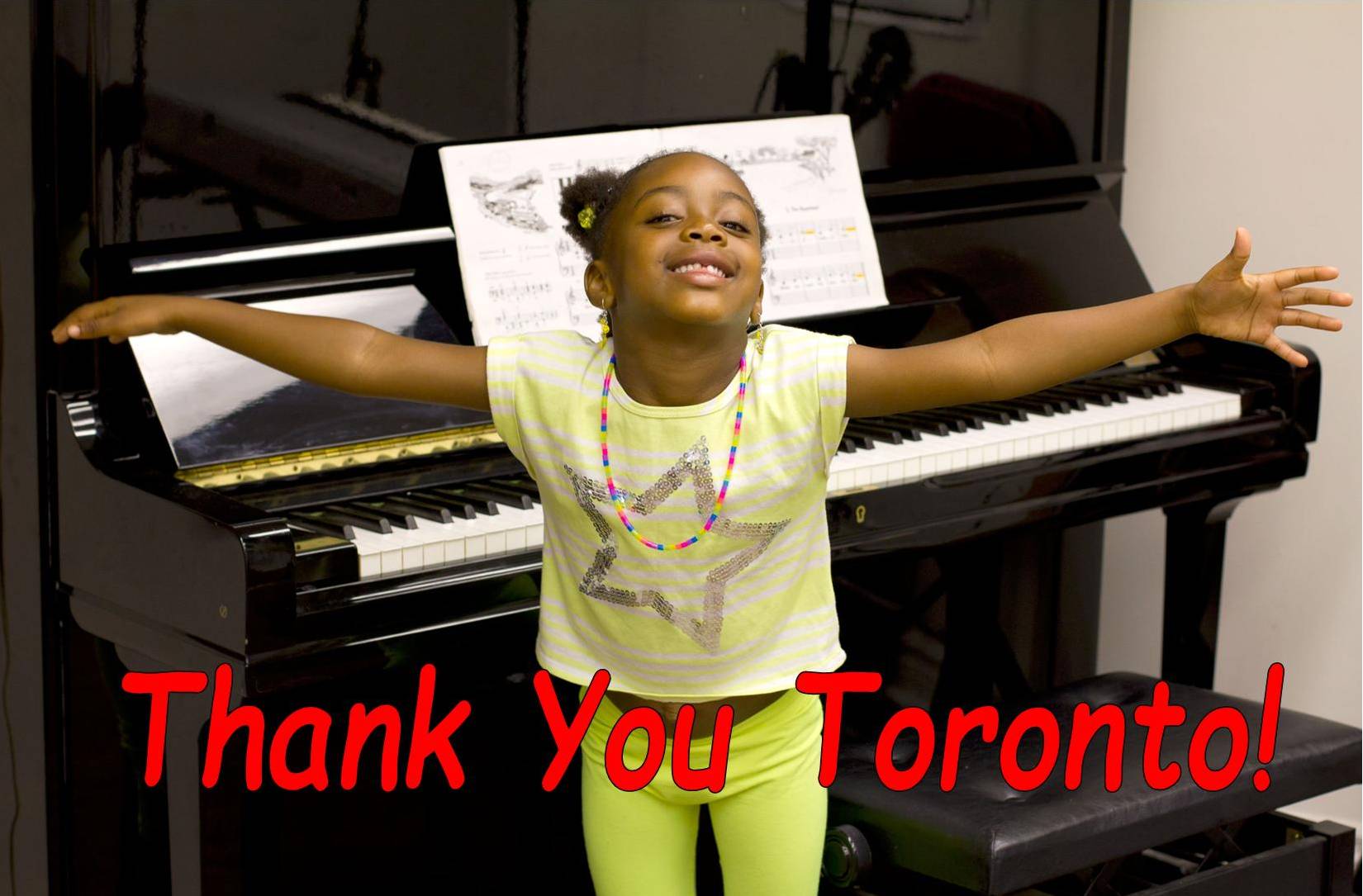 A huge shout out to our community that has come together to support us after our recent break-in and theft.
We lost over 20 guitars, violins, amplifiers, mics and a powered mixer.

The response has been overwhelming. Thank you to everyone who donated to our Gofundme campaign, and the dozens of instruments donated in the past week. An unfortunate incident like this brings out the best in us, and renews our faith in humanity.

We ask people who wish to support the CCAC to click on the Donate Now! button and follow instructions.
Thank You Everybody! You rock!

Our Winter Recitals included singing, piano playing and guitar jamming! Our kids did a spectacular job in showcasing their talents for three consecutive days. Performing in front of an audience can be frightening but that did not stop our kids here at the CCAC from putting on such magical performances! Their hard work and dedication paid off as they amazed the crowd. Bravo to all and thank you to all the attendees for all the support! 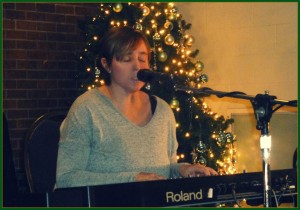 Our dear friend and colleague Michelle Lecce passed away on Saturday April 8 after a long struggle with cancer. She died at home, surrounded by her loving parents, Tony and Denise, her brother Steve and her wife Alicia Lecce-Hewitt She was an integral part of our musical community. Her boundless spirit and enthusiasm, as well as her consummate musicianship will be sorely missed by teachers and students alike. Our hearts are with her family and Alicia.